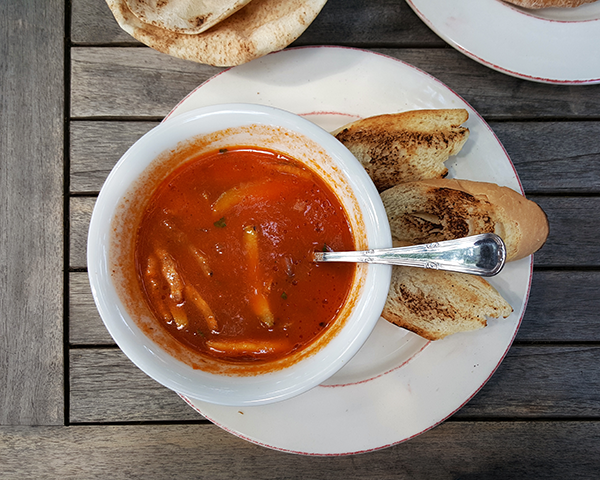 EATING AND BEING BLESSED

Few things in life cater to the physical senses like consuming our favorite foods. We can control the extent of our blessing based on the kind of foods that we eat. Josey in the chapter on Seasons of Miracles learned this principle the hard way by ingesting foods that did not contribute to her physical well-being. Because of her heavy work schedule, she did not take the time to eat a well-balanced meal. But it took an automobile accident on her way home from work one day that led her to find out the severity of her health issue. In addition to treating her injuries from the accident, Josey’s physician advised her to change her eating habits, and by doing so would probably go a long way in helping her resolve the health problem that she had. Fortunately, she was open to suggestions about addressing it, so she took the advice of her doctor to change her diet.

Josey really loved the food she was eating. The fast foods that would not take up much time from her busy schedule were very attractive; and besides, the taste of these foods was something she felt she could do without. So the hot dogs, French fries, hamburgers, soft drinks, cookies and other less than nutritious options got most of her attention. But one of the methods suggested by her doctor was instrumental in her ability to successfully change her eating habits, and, as a result, vesting improve her physical well-being. The substitute principle was one of the things suggested by her doctor which simply meant that she would substitute her usual choice of food, that were really not good choices at all, for ones that were more nutritious and that were a part of a balanced meal. So instead of breakfast that consisted of donuts and a soft drink, as an example, she would eat a bowl of oatmeal with her favorite fruit with a scattering of nuts and raisins; she loved this combination very much. Plus, it did not take a long period of time to prepare. She also used the same substitute rule for the other meals of the day, and ended up feeling much better and eventually was delivered from her terminal illness.

So Josey went a long way in contributing to her own blessing, with the encouragement from her doctor and adhering to biblical principles of food consumption and moderation in her lifestyle.