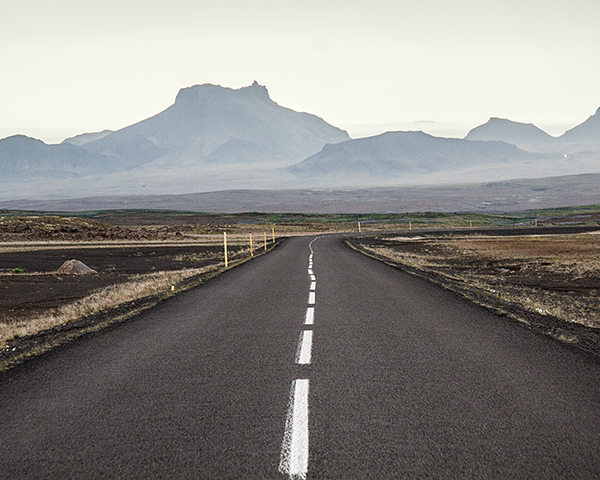 SURVIVAL IN THE MOUNTAINS

As Johnson was going around another sharp curve, he noticed the road ahead was surprisingly straight for a good distance so again, Johnson thought that this was an opportunity to meet the challenge once more, of him going a hundred mph, and have Shawn, this time, witness it! So as Johnson increased his speed, he woke Shawn up. Now totally alert as he had just been taken out of his sleep, Shawn could not believe that Johnson was actually doing it! He was driving at a surprisingly high rate of speed at this point, over ninety! As Shawn continued to get more of a focus by becoming more alert from his sleep, he wondered if Johnson would actually try to speed along the mountains. Shawn, while startled momentarily, imagined the exhilaration Johnson felt and what race car drivers feel going at the same speed but on a legitimate racing track designed for cars running at speeds of over a hundred on a constant basis. But make no mistake, this wasn’t a race track, it was simply an unusually straight stretch of road in the high mountains of the Appalachians. So as Johnson eventually sped to over a hundred, he saw a modest curve coming up and decided that he should slow down a bit.
Scriptural Background: Romans 5:8

Exert taken from Chapter Seven of Life in the Spirit: True Stories of Blessings, Favor and Intervention, Released August 2015