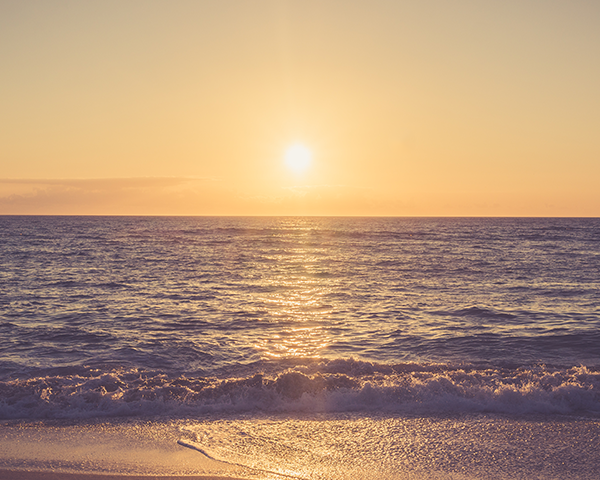 THE ART OF GIVING

The common expression “it is more blessed to give than to receive” turned out to be an accurate statement in the life of Jerry Hargrove in the story “Farmers Market” in the book Miracles: In the Life of Ordinary People. Jerry, being brought up in the church, was taught from early childhood that you will live a better life by caring about the welfare of others and making an effort to help them, in contrast to focusing on your own needs and desires. Well, as Jerry grew into adulthood, that logic certainly seemed to be contradictory because all the people around him were going to and fro, with the apparent purpose of conducting their lives so that they might better satisfy their needs and desires. But in the church where he attended as a child it was taught that your needs and desires will be satisfied if you first have a concern for others, to make their life better. So Jerry implemented this concept at his church as an adult after marriage and starting a family. And while life was good for Jerry he thought that something was missing, because his desires were to get more out of life than he was getting. With a wife, healthy children, a good job and association with family and friends, what more could he have asked for?

The key to fulfilling our desires, according to Scripture, is to live a life of helping others, but doing so by adhering to the mandates of the Scripture. Jerry learned that by not having a focus on yourself, and rather having a concern for others, whatever problems you may be going through will seem to diminish. Not only that, but by helping others things will start to happen that will be of benefit to you, according to the Scriptures. Of course, we should all utilize wisdom in making a decision to help someone or to decide not to.

So through some events that happened at Jerry’s church, he was led into a new way of giving that was scripturally based, one that involved the tithing of his income. While he was giving substantially to the church before, now his giving was more systematic and with purpose. He was led into the concept of tithing when a new pastor took over the leadership of his church, who taught that tithing, or giving the tenth of one’s income, is based on the Scriptural premise as presented in the Old Testament in the Book of Malachi. To paraphrase, if you bring the tithes into the storehouse, that is, the church where the gospel message is being preached and where a congregation is being nourished, then giving will result in multiple returns many times over. So after adopting this approach, Jerry found that the way he was giving earlier was good, but a more systematic and meaningful way, based on the tithe, worked even better for him. As a result, he contended, his material blessings seemed to have increased dramatically. A key in these blessings, Jerry concluded, was his new pastor’s inclusion of efficient money management as an important component of the giving process, which led to fewer issues regarding the family budget. So Jerry found that it really is better to give than to receive, and, for him, doing so cheerfully through tithing worked better for him and his family.